For the love of Pete, I am so sorry to be writing this late!  Hiiiii everyone!  Did you miss me?  I am so glad to be home, we definitely had fun, but the trip was almost a bit of aversion therapy by the end.  We ate crappy, didn't drink enough water and didn't sleep or exercise enough.  I am more than happy to be back on the health train, and if I never look at a wing or a fatty sandwich ever again I will be thrilled!  As you can imagine, I have lots to tell you about our 9 day whirlwind trip back East, so I'm going to be breaking up my posts into probably three chunks so that you don't have to read a wall-o-text.

Obviously the main purpose and biggest excitement of the trip was attending the Rock and Roll Hall of Fame (from here on referred to as Rock Hall) induction ceremony in Cleveland.  You guys, it was more amazing than I'd even anticipated, we had SO much fun (although the 2012 ceremony still reigns as my fave).  It was literally the "I laughed, I cried" experience, and something I will cherish for the rest of my life.  If you are a music lover you should try to attend at least one, and one of my planned posts is actually going to be a PSA about what to expect if you go to a ceremony in person.  Be on the lookout for that one, people do need a PSA for real.

So we got to Cleveland on Friday.  I don't understand why people are so snarky about Cleveland, it's a great city and while we've only been there twice, we've had a blast both times.  Tons of good food, things to do and the people are very friendly.  As much as Lebron James makes me roll my eyes, I think it's actually been good for the city so it seems like they are making improvements.  On Friday night we ended up meeting this internet friend of mine.  We've known her for about a year due to our greyhound group on Facebook, and she lives like 10 minutes from our hotel, so we decided to meet for dinner at Great Lakes Brewing Company.  We had a fantastic time and tasted some amazing beers!  As an aside, Portland needs to watch out.  I had some pretty fantastic craft beer while I was back East from up and coming breweries.


On Saturday morning we got up and went to the Rock Hall museum to check out the exhibits, and since we are members we not only got in free but were able to get in an hour before the public.  Considering my general disdain of crowds, this was pretty fantastic.  We had so much fun touring the museum and were there from 9:30 am to 1:30 pm!  I still feel like we only saw half of everything that's there.  Again if you have never been to the Rock Hall museum you really need to go, it's pretty much the greatest thing ever for music fans.  Afterwards we went to the Warehouse District and had our first of many gut bomb meals, and I had the most delicious sandwich of my life, a corned beef with cole slaw AND french fries on it.  JAY-SUS was it good, but yeah, not exactly health food.  Afterwards we hoofed it back to the hotel to take a nap since we knew the ceremony was going to be long.

Good God, what can I say about the actual ceremony?  In a word, it was magical.  There were definitely times where I wish the magic was sped up (the ceremony was almost 6 hours long), but I saw things that pretty much will never happen again.  Joan Jett crying from the overwhelming standing ovation she got.  Bill Withers singing a few lines of "Lean On Me" after delivering a hilarious acceptance speech.  Tearful, emotional inductions for both Stevie Ray Vaughan and Lou Reed.  And of course seeing the two living Beatles perform....what more can be said?  Watching Paul and Ringo hug then burn the house down with FOUR songs filled me with joy that I can't even describe.


Some highlights from the show:

There is so much more, but I've got to cut this off or else the post will be 7 pages long.  The ceremony will be available on HBO May 30th, so if you are interested set your DVRs!

Part 2 (hopefully posted tomorrow) will be our Western NY adventures! 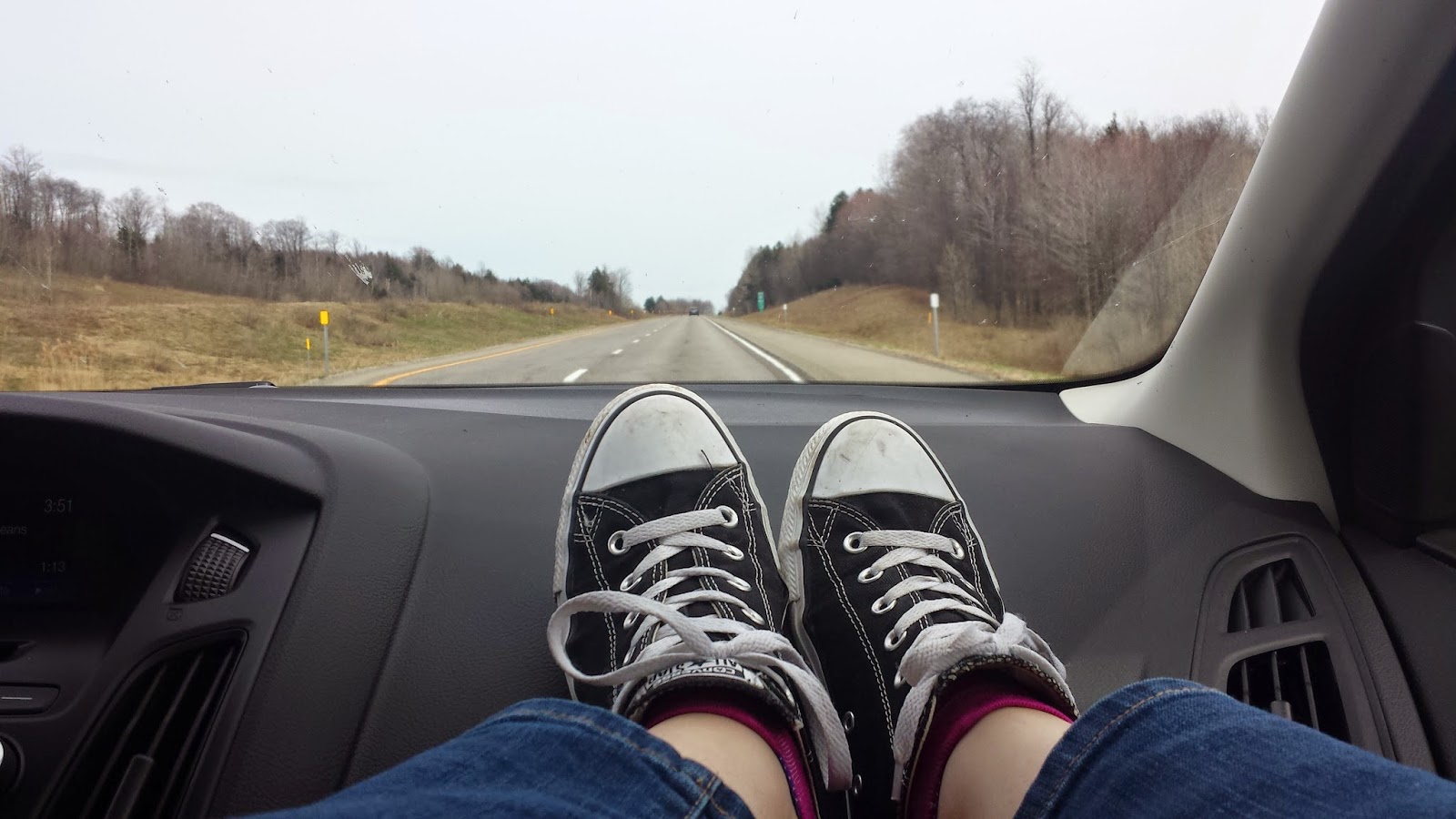 Posted by Runs To Get Waisted at 8:27 AM