Ack!  Sorry about the lack of posts the last couple of days, it's been a crazier week than I planned, so I haven't had time to sit and write a thoughtful post.  I promise I'll do a better job later this week.

I have struggled lately with getting back on track with pretty much everything.  Tracking, food, portioning, getting enough water, etc.  Some of it is stress, but I need to get it under control ASAP because I put on a skirt today that was loose last week, and it was tight today!  Of course it could have been the corned beef I made for St. Paddy's day, which was the equivalent of eating 2 cups of salt pretty much, but still.  It's funny, we were all discussing that we were having issues with getting on track lately at the coffee date with Katie.

Not much else to report, so I thought I'd do a photo dump from my phone because, why not?

Day late and a dime short on this, but when I was puttering around with my flower beds the other day, I noticed that in the middle of the dirt was a lone four leaf clover...I left it in there to bring good luck of course! 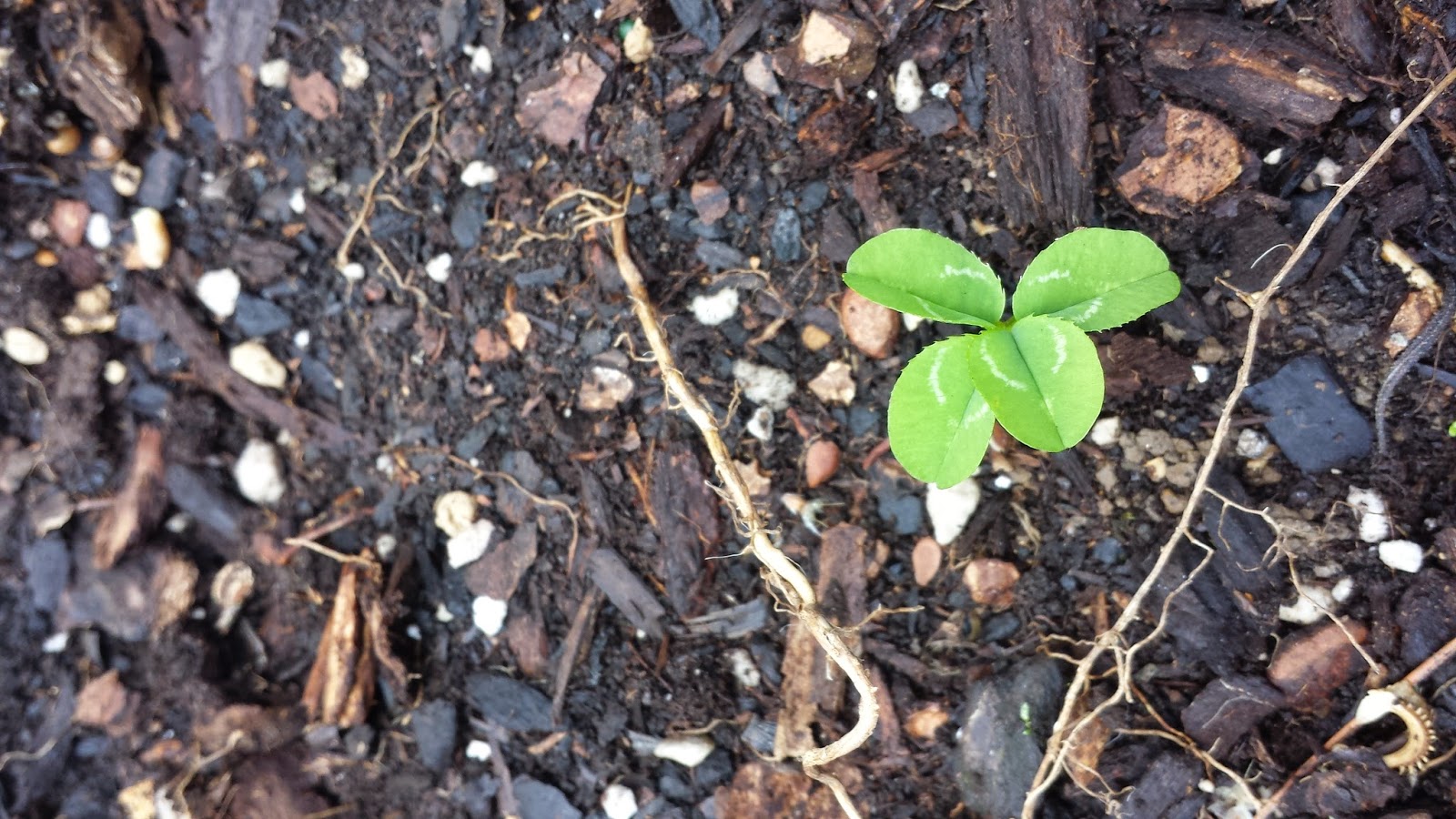 We have a "pet" squirrel named Stubs because he/she only has half a tail.  We hadn't seen Stubs in several weeks, after faithfully coming to the door for peanuts every day for months, so I thought Stubs had gone to the big oak tree in the sky.  Except I looked out the other day and there he/she was! 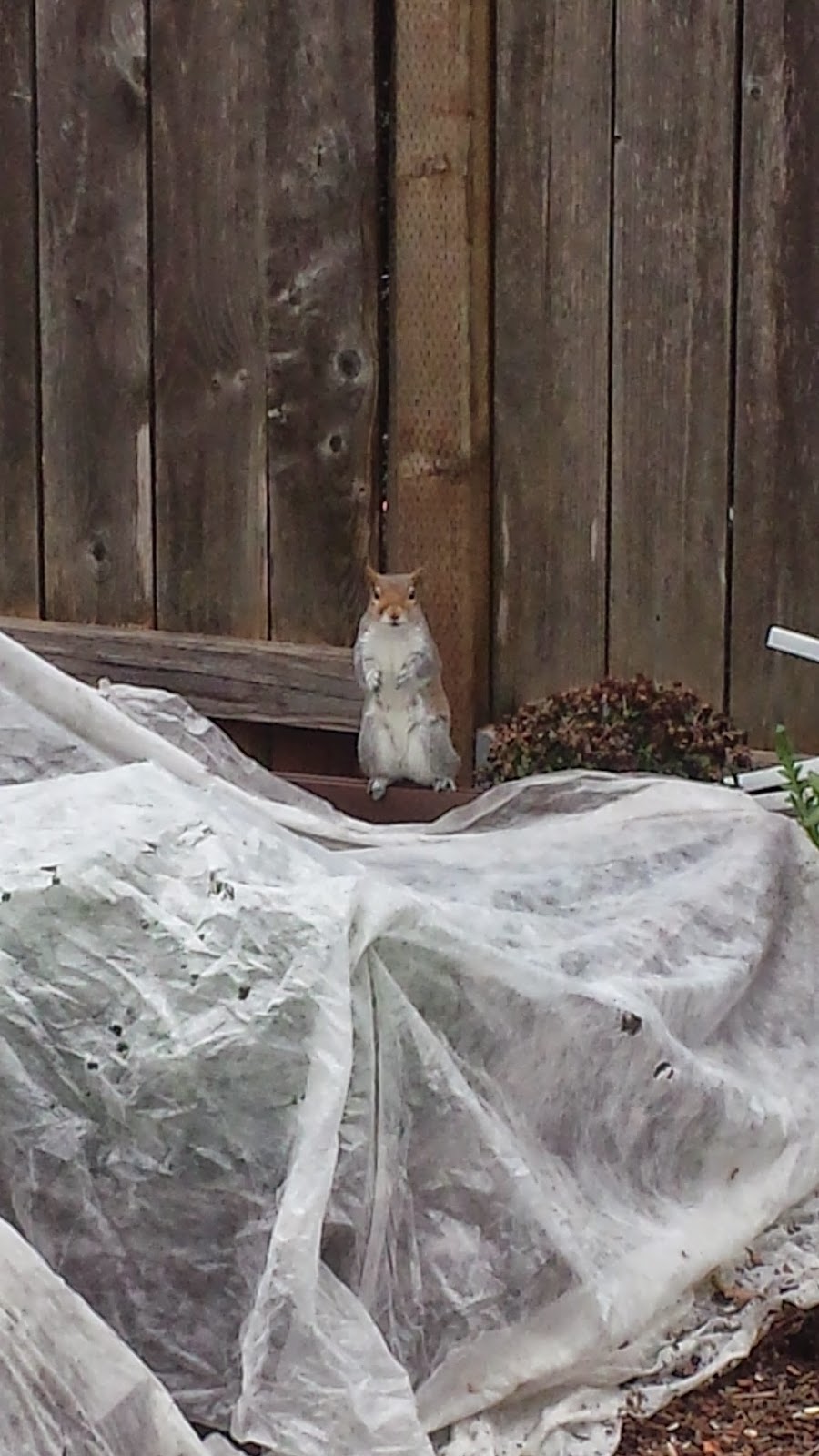 Miss Molly went CRAZY yesterday when we poured our St. Paddy's beers.  I got her to pose for a second, but she was really trying to get into my glass.  I finally poured her a tiny bit in a dish, since everyone in this house is a booze hound, literally. 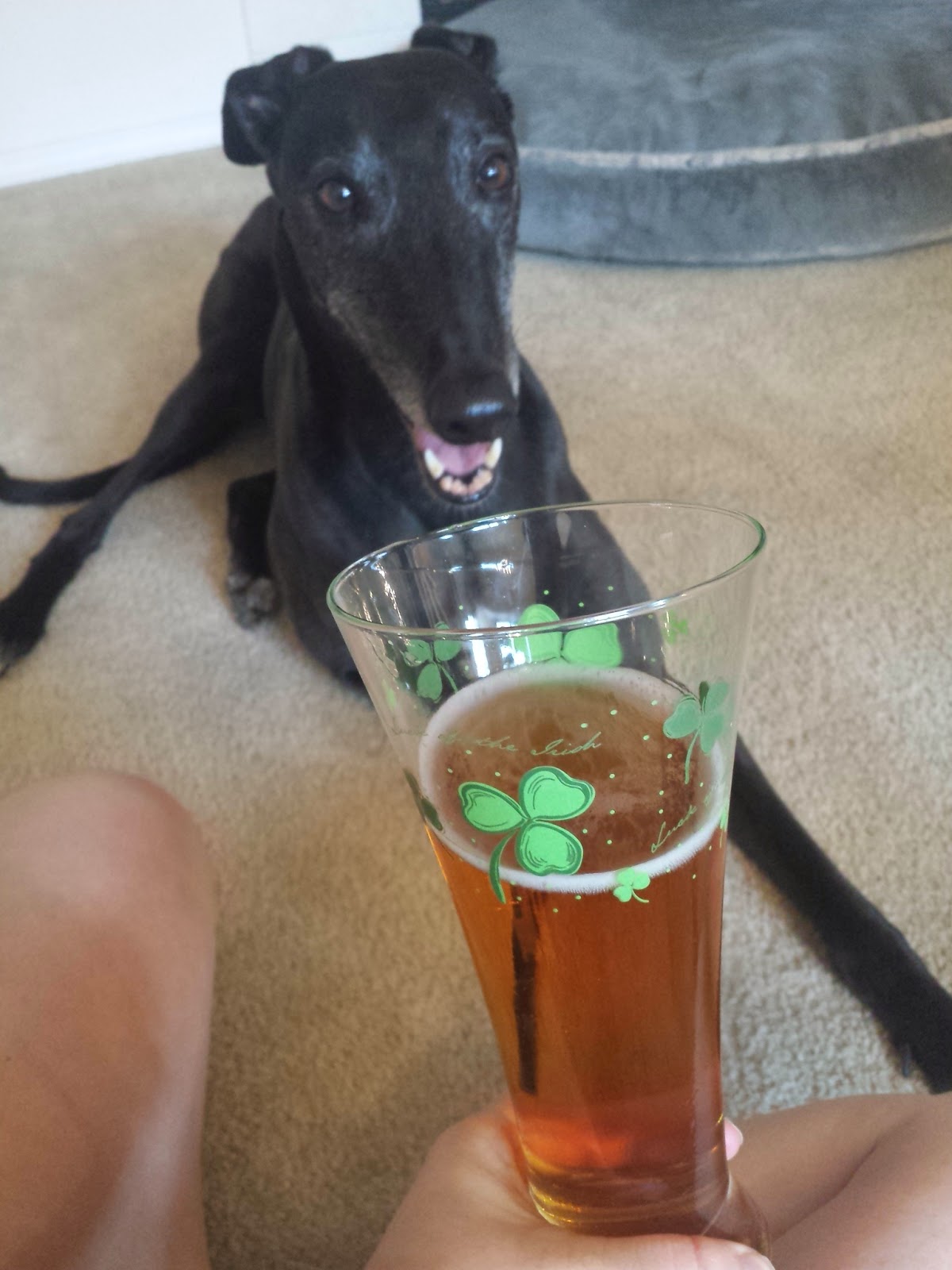 We got a new coffee maker, and this thing is my life.  It's not like it's super fancy, it was only $30, but the coffee tastes so much better now!  It also has this delay brew function, so now my lazy ass doesn't even have to come down and hit a button anymore.  It's beautiful. 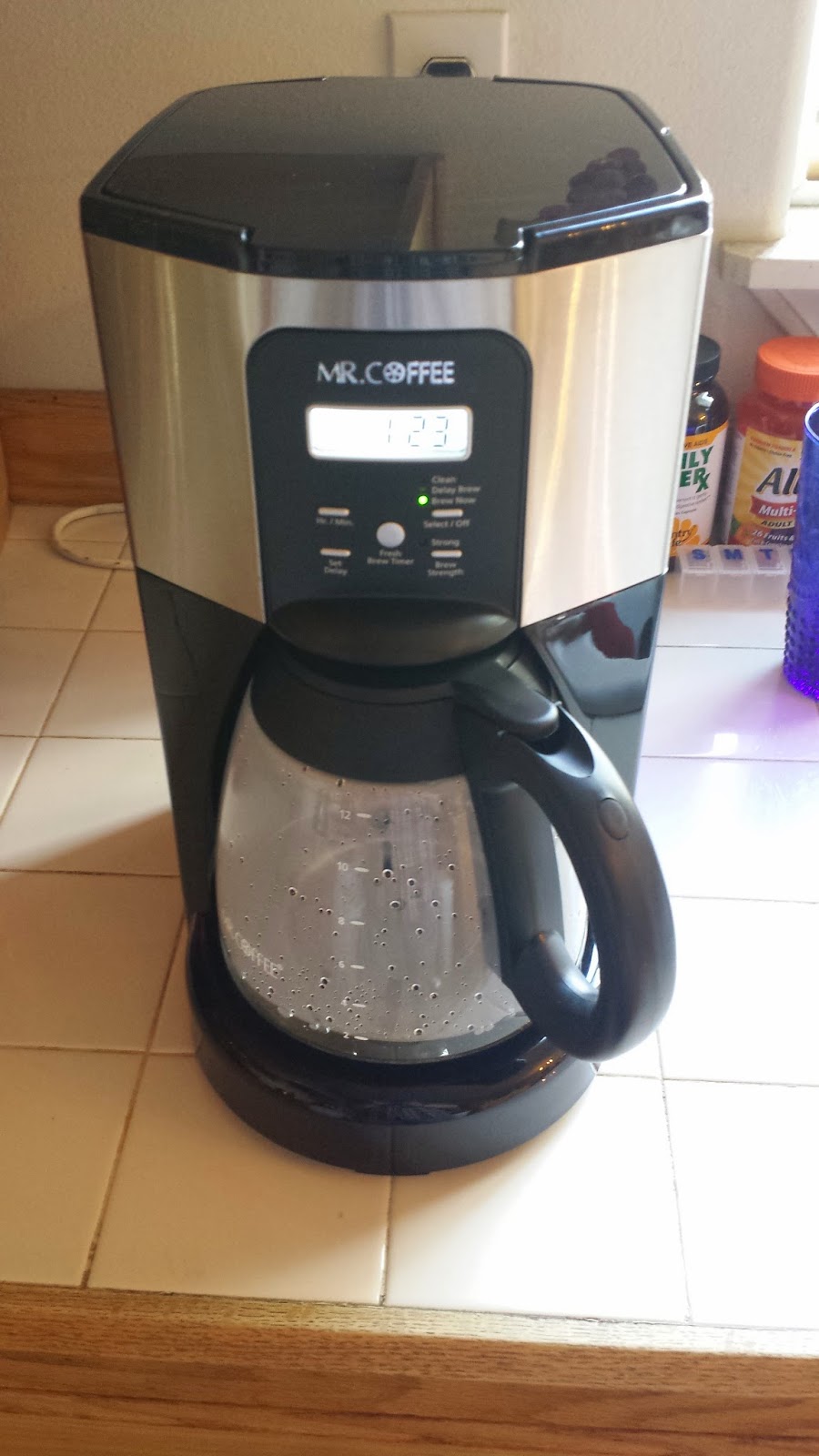 Posted by Runs To Get Waisted at 2:40 PM