Me and My Shadow

Our weather is RIDICULOUS.  As in, ridiculously nice. 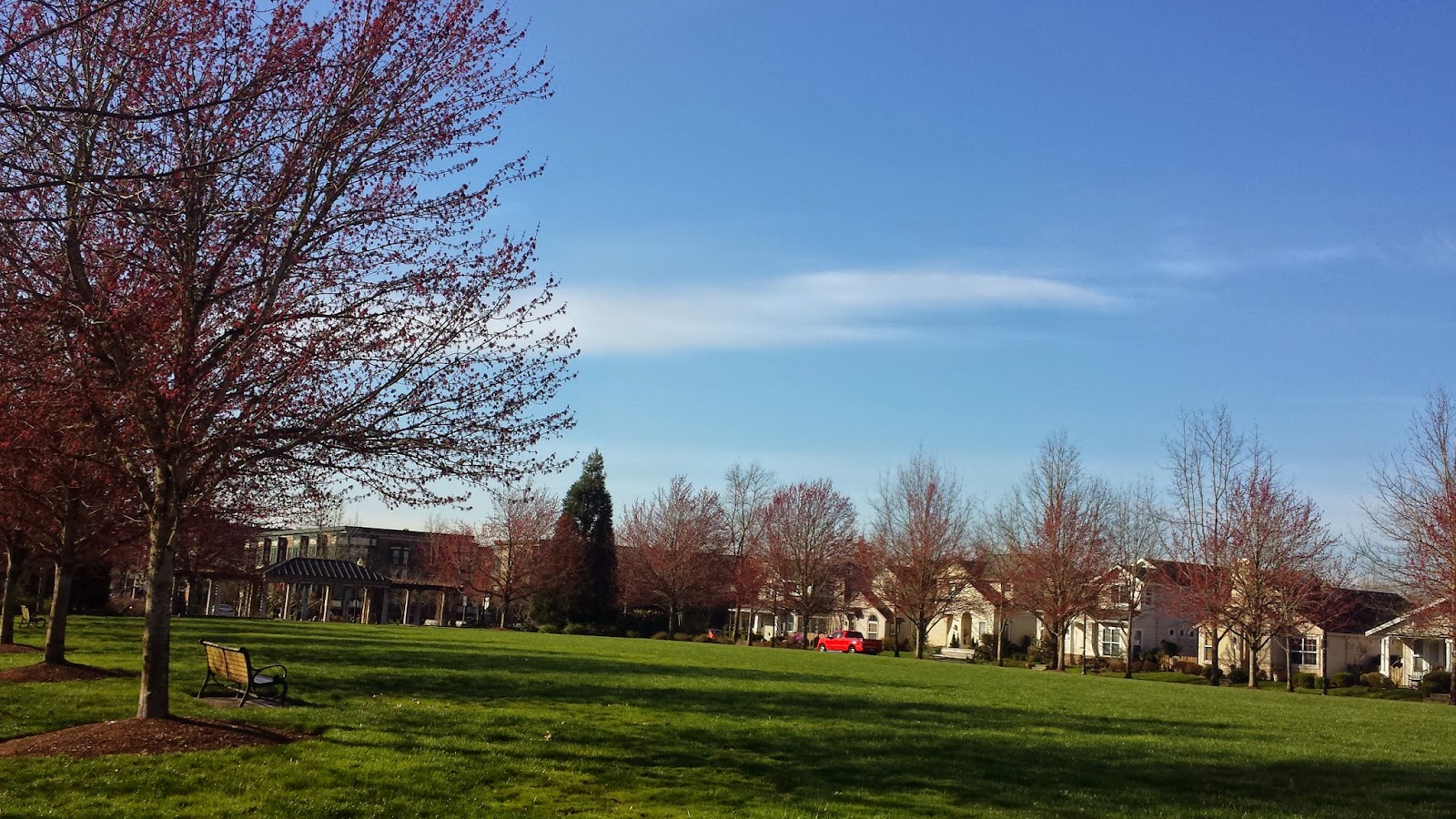 See, I tell you no lies.  It's been in the 20s in the mornings, but then in the 60's during the afternoons.  It's total madness.  It's literally supposed to be 65 and sunny this weekend in freaking March!  I was riding around yesterday with the windows down blasting Sublime like the OG that I am.   Usually we are in the thick of the worst part of the year, our typical rainy season.  Spring is normally the worst time here.  I finally said screw it and planted half my flower seeds because when it's 60 every damn day, why not.  I've also been starting sunflower seeds inside because I'm determined to have a nice sunflower garden this year.  I have been thwarted in the past by squirrels and slugs, but I WILL have them this year damn it!  I started some Russian Mammoths inside last week and just planted them outside yesterday.  I started Goldie Honey Bear sunflowers inside yesterday that hopefully I will be able to plant by next week.  All of the beds are covered with frost blankets so the asshole squirrels can't go digging around.  It's been too cold at night for slugs, but I'm going to put Sluggo around the plants once they (hopefully) emerge just in case.

I was very active yesterday and got in an almost 2 mile walk with Molly in the morning, came home and did STTO, then met Eric by his office and did another mile walk with him and Molly. 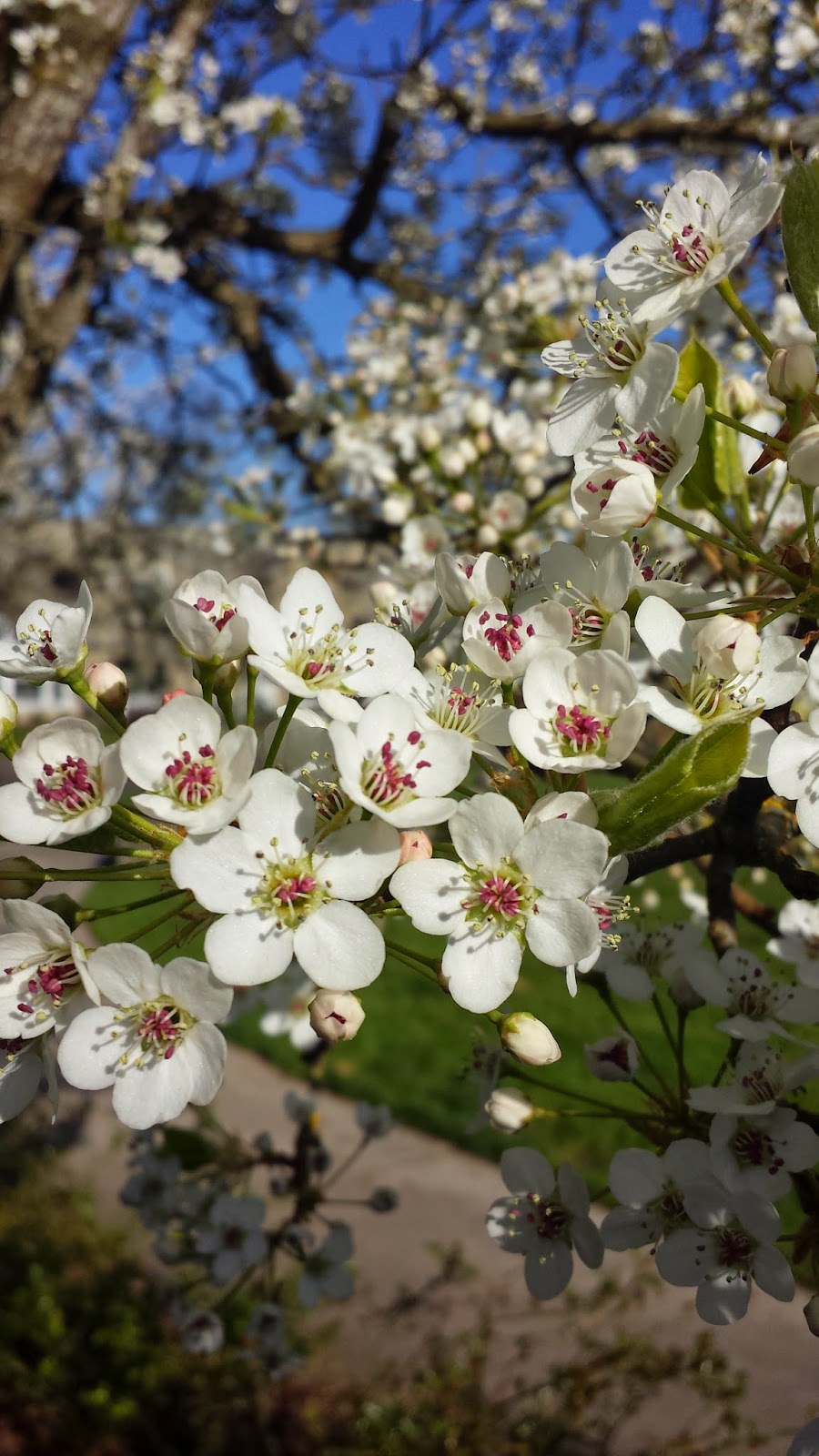 Today I ditched Molly because I wanted to go for a run again, and it's just too much of a distraction when I have her with me.  I wasn't sure how it was going to go because the last time was a disaster, but to my utter relief I had a great time today and was out for 5 miles!  Not only did I run two miles without stopping, but after a leisurely mile walk, I ran my 4th mile without stopping.  It was difficult because it was beginning to warm up again and I stupidly had on a long sleeve shirt, but I pushed myself with the promise that I could walk my 5th mile.  Push I did, and ended with a very lovely cool down walk in the sun.  I felt so fantastic after and it makes me feel less worried about the Shamrock Run.  I am still running around a 12/12:30 pace, but you know honestly it's okay.  I still feel like my lungs are recovering a bit, and I was thrilled since I was barely able to do a mile on Sunday!

Part of the route I chose today took me through a park that I spotted when Eric and I were at the library on Sunday.   It was wonderful and I want to take Eric back there this weekend just to take a walk.  It was just very peaceful, lots of nice paved paths, babbling brooks and whatnots.