These Are The Breaks

Today has been one of those days.  It started by me coming downstairs this morning to make coffee/let the dog out and I stumbled into a wall because I have the balance and coordination of a drunk toddler when I first wake up.  When I hit the wall, (literally) I managed to knock down not one, but two large pictures we have hanging up.  I was able to catch one of them with my hip, but the other one hit the floor.  Ironically the glass didn't break, but the wooden frame splintered into a million bits.  Awesome.

Then later this morning when I was driving myself and Molly to our walking spot, a guy almost rear ended me because he was a Super Important Asshole ™ and needed to be wherever he was going in order to do his Super Important Asshole stuff.  I actually got out earlier than normal this morning and it was prime commute/school bus time, and the guy didn't seem to realize that yes, school buses have to actually stop to pick up children and we all have to stop behind them, and that maybe you shouldn't run up on a line of cars going 60 mph.  He was going so fast he literally had to swerve into the shoulder to keep from hitting me.  I physically turned around in my seat to glare at him, dramatically mouth some curse words and give him angry jazz hands.  I'm sure he's broken up about it.  My windows are so dirty he probably didn't even see me do it.  Then during our walk I pulled my phone out to check the time, and when I went to put it back in my pocket it slipped out of my hands and fell to the sidewalk and shattered in the corner.  It's usable at least, but yeah....

Is it acceptable to drink tequila starting at 10 am?

I am slowly getting back into the swing of things.  Yesterday was difficult because I really wanted to snack all day long.  I didn't for the most part, but caved a little last night with some cheese and crackers.  Luckily we don't have a ton in the house that one could easily snack on.  I did track my food yesterday and have been doing well with it today so far too.

I didn't get a ton of activity in yesterday though I did walk to the dentist instead of driving.  That was about the extent of my "let's get up and move".  I had to go for my follow up appointment for my cleanings, and it actually went really well!  Today was much better since Molly and I got out for our walk.  It was cold, or at least cold for Portland lately at 29 degrees, but it was sunny and beautiful.  We did 3 miles and she probably enjoyed about 0.5 miles of it!  Silly dog.  I was really having to drag her towards the end, and she was giving me her most pitiful looks. 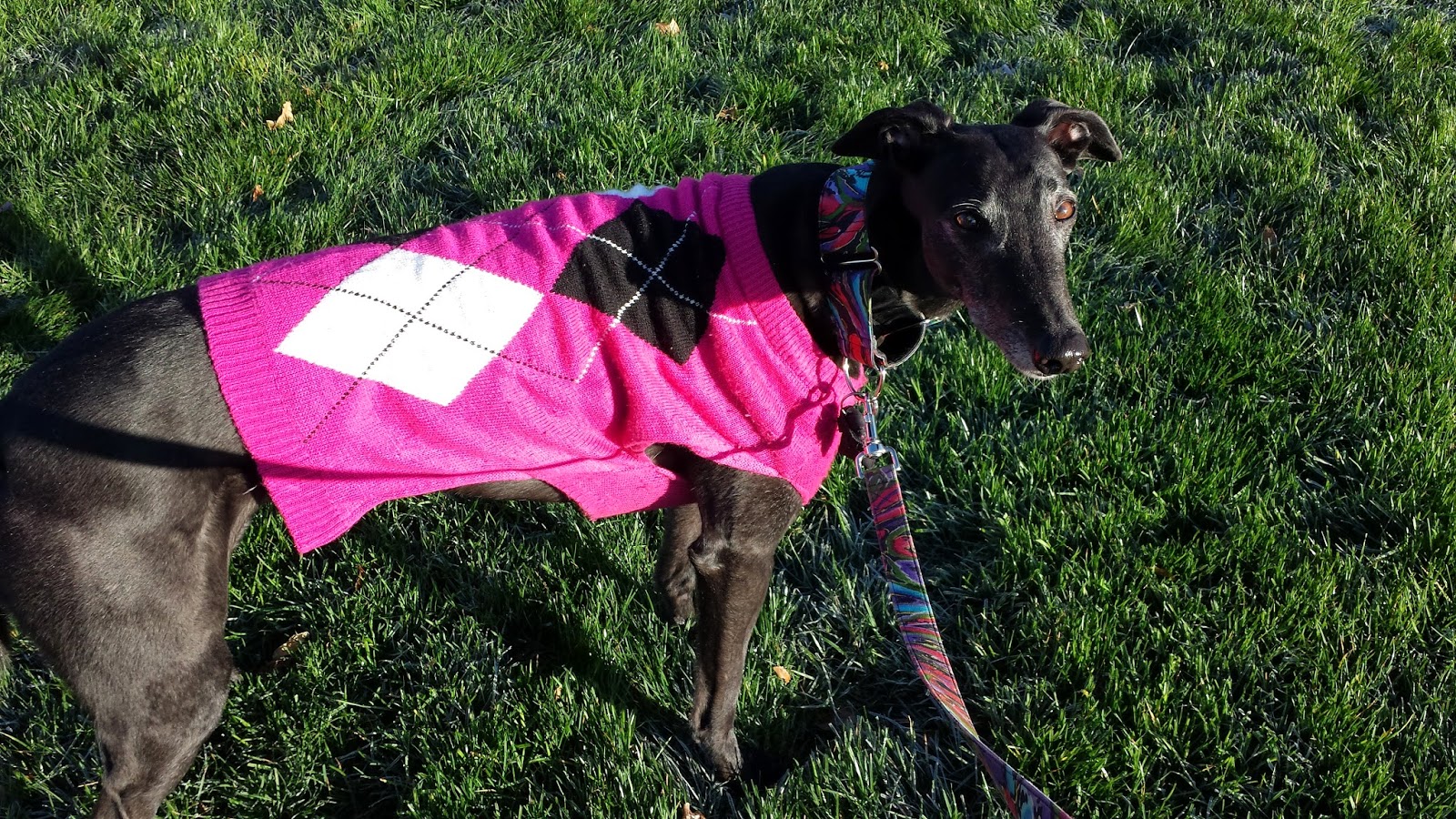 Because you know, taking a long walk on a sunny day is totally abusive, someone should really call the ASPCA. She has been so wild lately that she needed to get tuckered out!  I forgot to mention yesterday that Miss Priss revenge peed on her bed Sunday because she was mad about being shut away from the party.  If there's one thing Molly doesn't like missing out on, it's being around people so that she can be fawned over and beg for food like a starving guttersnipe.  The bed isn't salvageable, she apparently had a lot of anger pee saved up despite the fact I was giving her plenty of potty breaks, so we're going to have to get her a new one.  One of these days I'm going to open the front door and just let her wander away like a hobo.

I decided to reach out to a friend who I haven't gotten together with socially in a very long time, so we're going out for drinks and happy hour tonight.  I am just trying to make the effort to get out of the house and to try to nurture friendships that I've probably neglected.  She is one of those friends where you're both so busy that sometimes it's just hard to get together, but we are able to do this tonight and I'm glad!  She and I always seem to pick up where we left off.  My husband is probably glad to get me out of the house so he can stop hearing me cough!