Just wanted to put up a quick post because we will be gone most of the day at the Holiday Ale Fest!  It's an annual tradition for Eric and I starting before he moved up here even, back in the days of yore when we were long distance dating.  I look forward to it every year, and if I were terminally ill and having to drag myself in there with my last breath, I'd probably still go!  There's just something about it, the Christmas season doesn't really begin until we go to the Ale Fest.  It's located in Pioneer Square, under a big tent.  The city Christmas tree is literally in the middle of the tent and it just smells like Christmas inside.  Between the tree smell, the smell of the roasted chestnut/cinnamon almond booth and the Christmas music it's impossible to not get in the Christmas spirit.  All of the local breweries (and some California ones) set up booths with their winter beers, 99% of them specifically made for the festival.  You will likely never taste the beers you taste that day ever again, and all of the brewers really step up their game and create some very special, memorable beers.  There is a chocolate fig porter from 3 years ago that I still think about.  Sometimes they have a photo booth where you can take a gazillion pictures for free, always a good idea with hundreds of  intoxicated people. 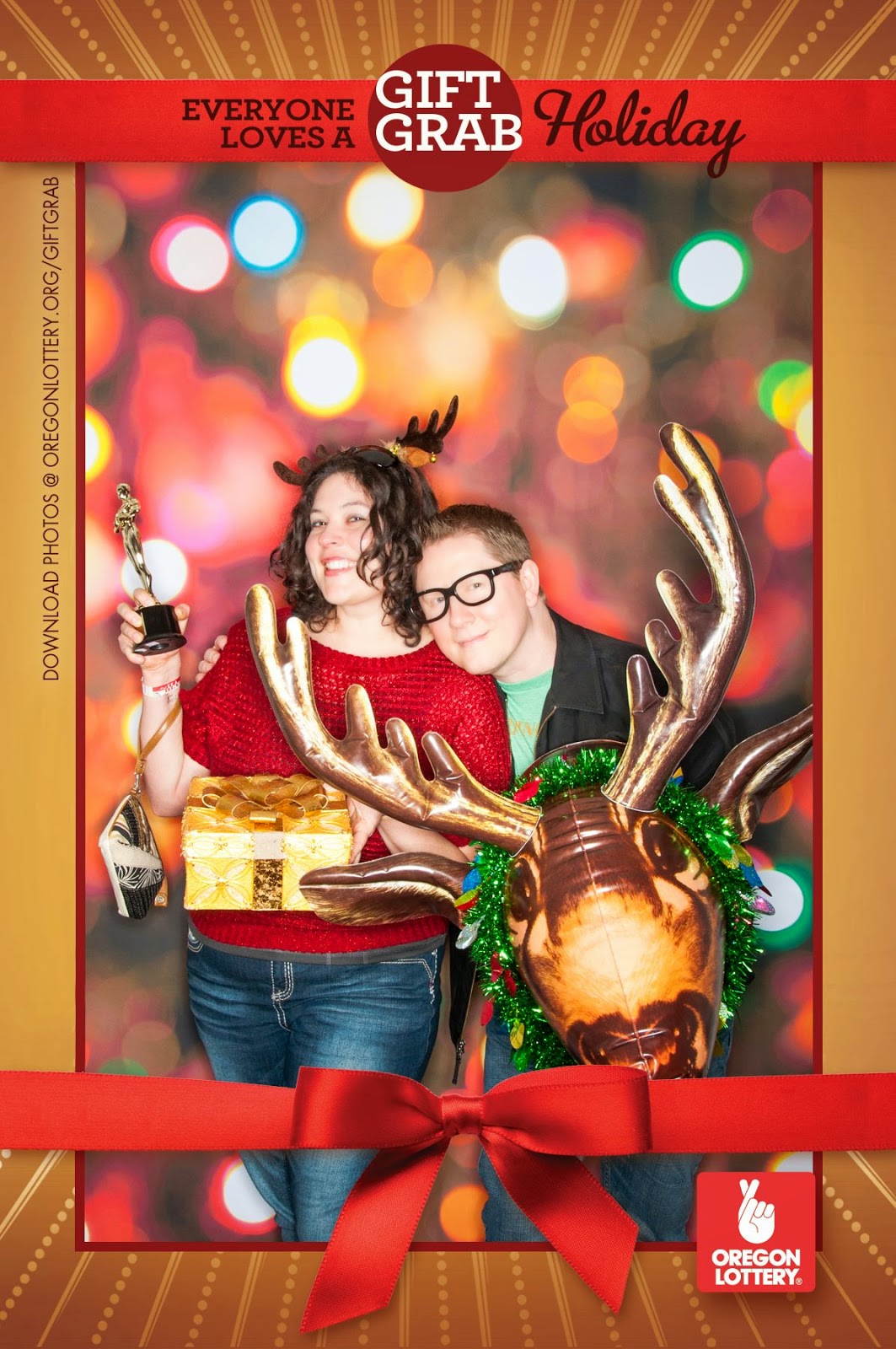 Also before I move on I wanted to post this picture from last year.  Can we all agree my husband is gorgeous?  Yes?  Okay. 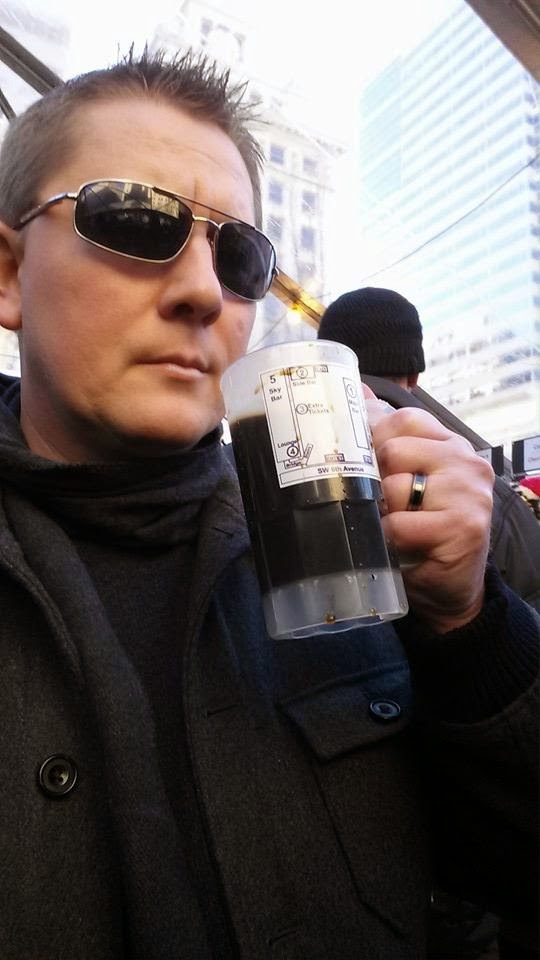 As I mentioned in a previous post, in years past the ale fest has been a bit of a hedonistic free for all for us.  My approach this year has been different than in year's past, mainly because I thought about the ale fest in terms of "I'm concerned of how to handle that day" as opposed to "screw it, it's Ale Fest dawg!"  That alone is a change in attitude.  I just really don't want to feel like crap at the end of the day and all day tomorrow, which is what usually happens.  I sat down with the beer list and picked out 10 beers that made me say, "I HAVE to try that or I will have regrets on my deathbed." (Okay, it wasn't that dramatic.)  I am going to stick to those 10 beers, which will probably equal about a pint and some change of beer total.  That will leave me 4 taster tickets left that I could either use if I don't feel like I've overdone it, or I could give them away to some lucky soul in the booth if I feel overly full.  I want to try to savor my tastes instead of shotgunning them down, and for SURE we aren't buying extra taste tickets like we always do!

I'm making us breakfast burritos with egg, roasted potato and guacamole so that we have a good base in our stomach  for the morning.  There will be food in the booth, I know Bunk Sandwiches will be there.  They aren't exactly the healthiest, but I'll see if there are other options.  We'll see, I can always just eat part of whatever I eat. Oh and of course I will get my challenge stuff done before we go! Today it's a 60 second wall sit, 20 burpees and my Stomach Formula stuff.

Other than that, I will check in with you guys tomorrow.  Have a great Saturday, and enjoy our Musical Advent Day 6 selection, the Ramones "Merry Christmas (I Don't Want To Fight Tonight)"